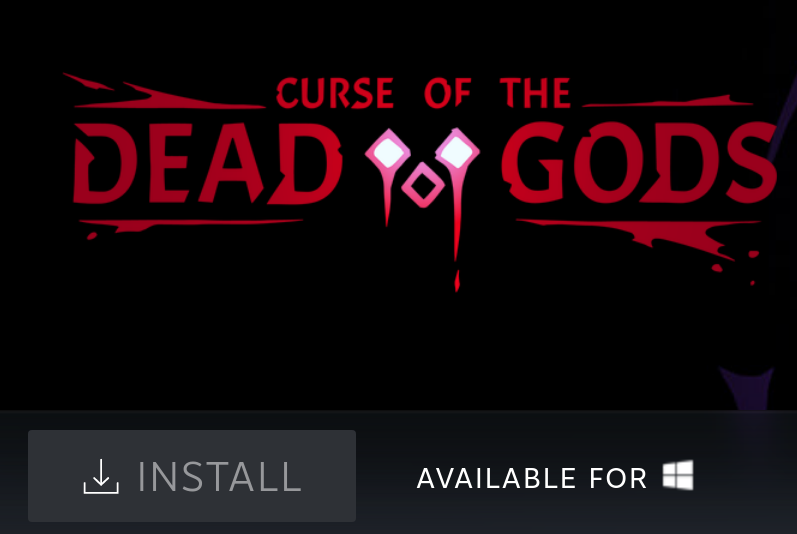 I have recently switched to Ubuntu 21.04 from Windows 10. Obviously I need to play games. I knew that Steam has been doing some work on this. It’s time to put it on use. I installed Steam.

With Steam there has been some problems, here are some of those solutions:

After fixing these, I was able to play Counter STrike Global Offensive with 300 FPS @ 144 Hz. So all good in the hood. Then I wanted to play some smaller indie games. I have tried the ones which are already available in Steam (Linux supported).

Anyways, let’s get to work.

First of all make sure you have Nvidia Drivers are installed. Mine is installed automatically interestingly. So good job ubuntu + nvidia. It was very controversial in the past.

Run nvidia-settings from your terminal to make sure drivers are installed. For AMD folks, I didn’t check it but I’m sure there is equivalent.

Run steam from the terminal (at least in my case, I have to due to the scaling reasons): GDK_SCALE=2 steam

Go to Steam -> Settings -> Downloads -> Steam Library Folders and select a default folder to install the games into. In the ideal world, Windows games are directly working in Linux too. However, this was my problem apparently. I keep installing the games into my Windows steam folder which is NTFS format on my m2 drive. However, steam linux doesn’t like it so above games were not working. I uninstalled the games and reinstalled into ext4 folder by changing default folder to a native ubuntu folder from here:

PS: maybe we only need to have proton installed in ext4. Games can still live in NTFS. Somebody should give this a go.

Let me quickly check if I can play Curse of the Dead Gods. Nope, can not even install:

Install proton (Steam -> Library -> Search -> proton) if it’s not installed. I installed the most recent two version (incl Experimental) but doesn’t matter much as far as I see. Steam linux comes with 3.16 by default I guess.

Enable Steam Play in advanced mode through Steam -> Settings -> Steam Play -> Tick Enable Steam Play for all other titles. This is kinda shim layer as far as I understand, it tries to run the game although it’s not supported. So AAA games can be run through proton. This settings change requires restarting Steam.

Voila, the game is installable. 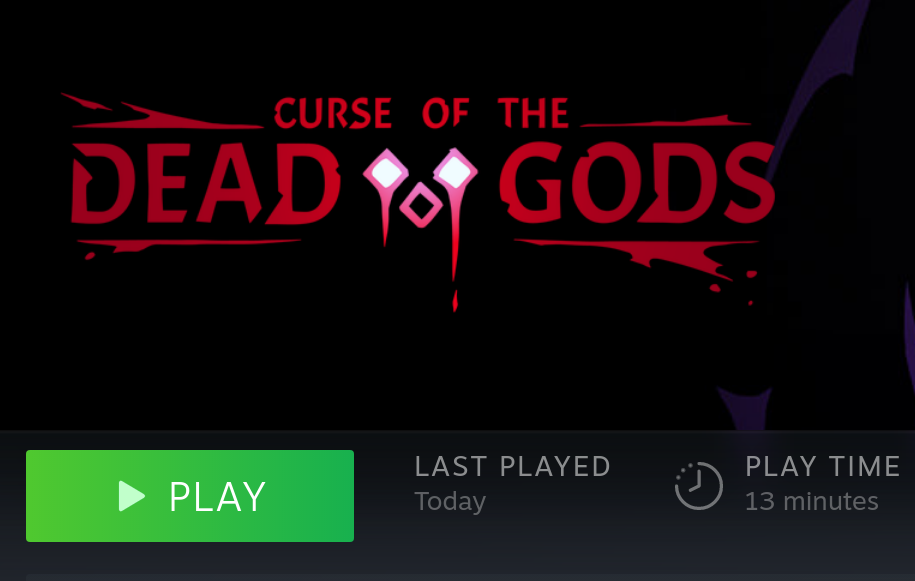 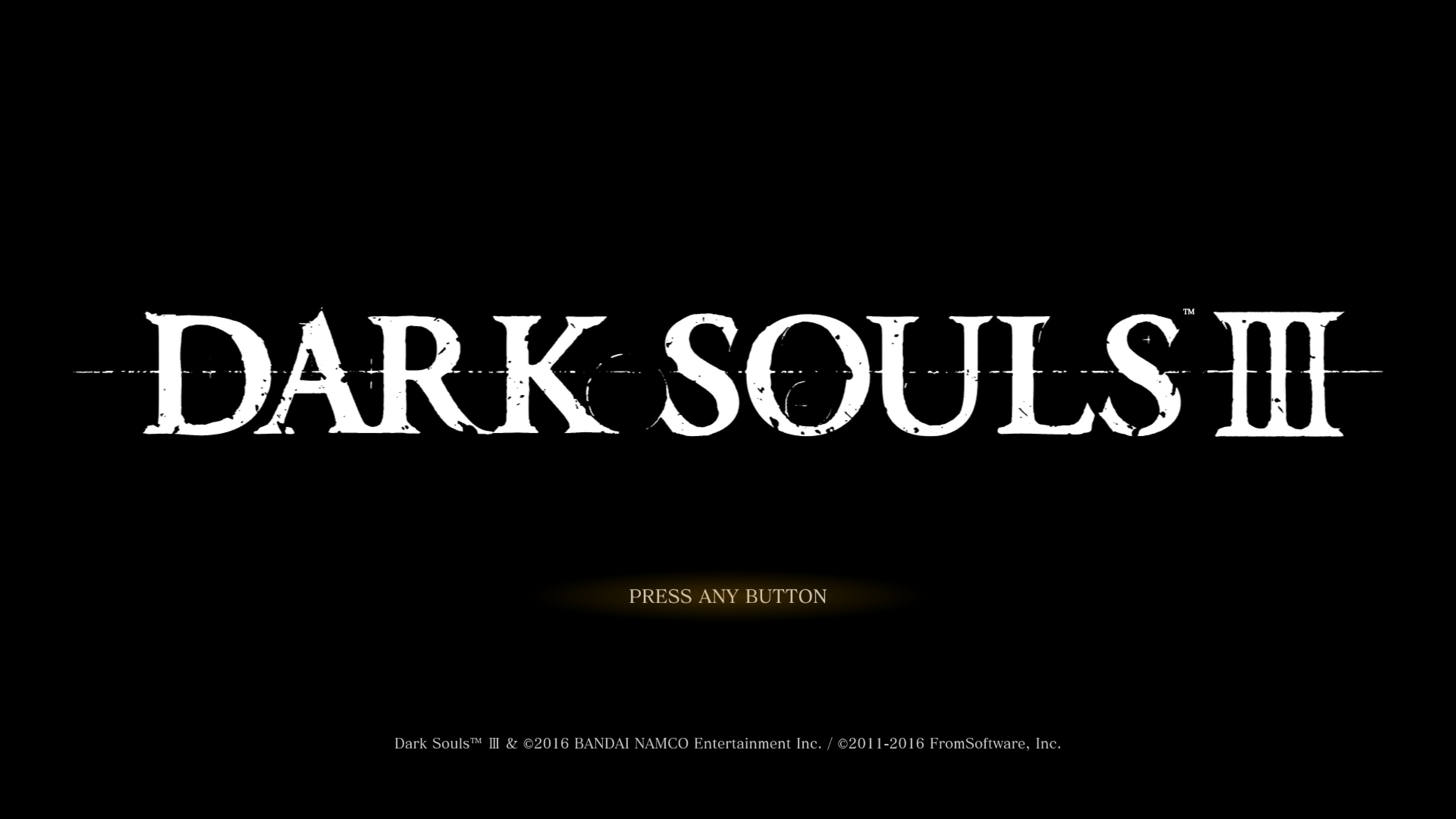 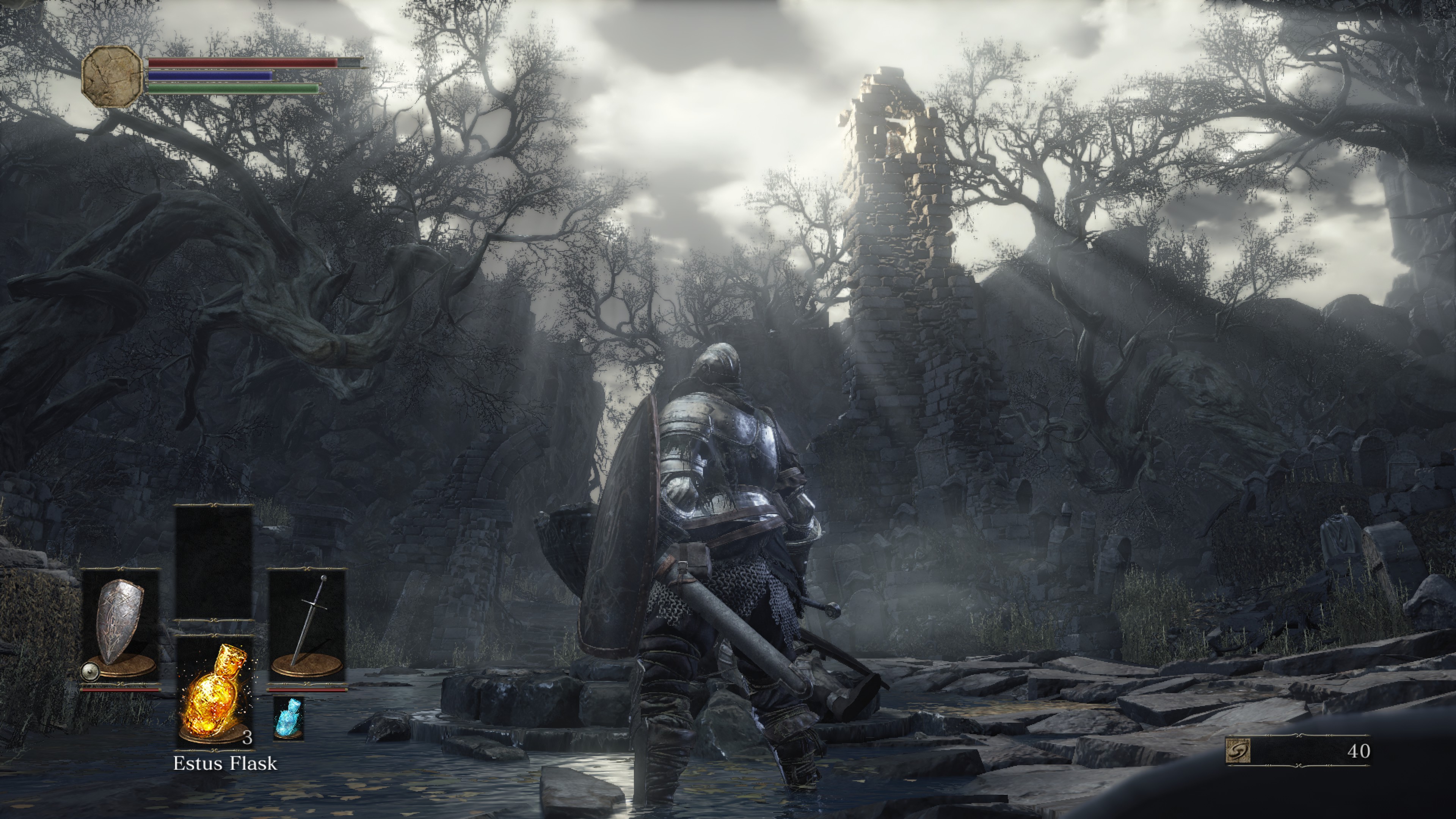 Check if the game you want to play is working fine: https://www.protondb.com/