I finally got my OnePlus One after a long waiting for an invitation. I have been using it for 2 weeks.

FYI: I hate benchmark tests, they all mislead people. 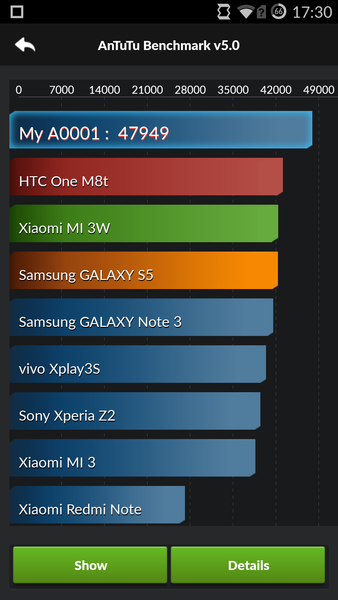 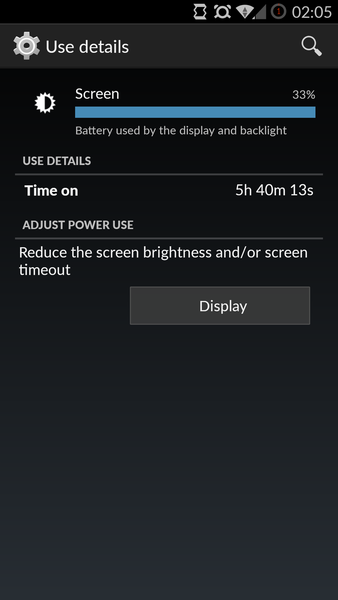 For a Nexus 5 user like me, these are impressive numbers. Because max I can see 3 hours Screen On Time (SOT) with my N5.

I bought this guy for screen protection but never installed. Instead, I use these simple ones. I don’t like cases, especially when the phone is already big. However, I bought this bumper just in case.